Data show that per capita 1994 lottery expenditure in Massachusetts is over double Rhode Island, the next highest state, and far larger than the other four New England States. New Hampshire initiated the modern era of state lotteries in 1964, while the Massachusetts lottery began in 1972. Vermont, which started a lottery in 1978, was the last state in the New England region to do so. A multiplicity of factors is likely to influence a state's per capita lottery expenditures, including advertising budgets, overall economic health, and proximity of other gambling opportunities. 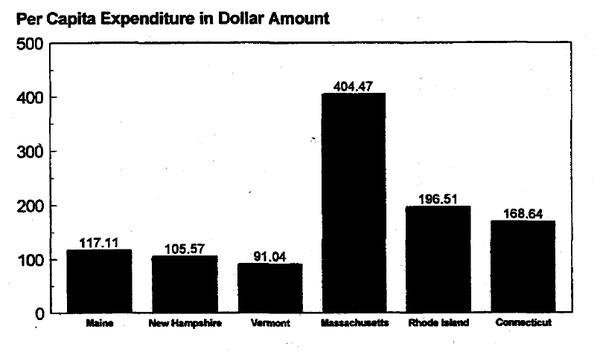 Posted at 04:32 PM in The Worldwide Addiction Gambling Education Report (The WAGER) | Permalink