« Op-Ed/Editorials: Gambling and the Law®: An Attempt To Gut The UIGEA | Main | ASHES Vol. 4 (12) - Underestimating the Burning Desire to Smoke » 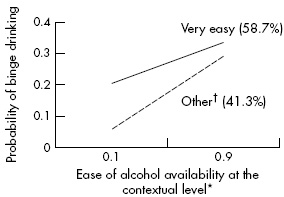 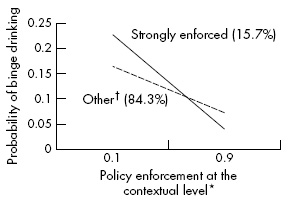 Conclusions
Weitzman et al’s study, found that the perception of strong alcohol regulation policy enforcement limited binge drinking. Parental notification of violations had the most pronounced effect on lowering binge drinking rates. The results suggest that colleges are not powerless to affect student behaviors, especially with regard to substance use. The implementation of regulatory policy and strict consequences to excessive substance use are a step in the right direction to prevent substance related problems.