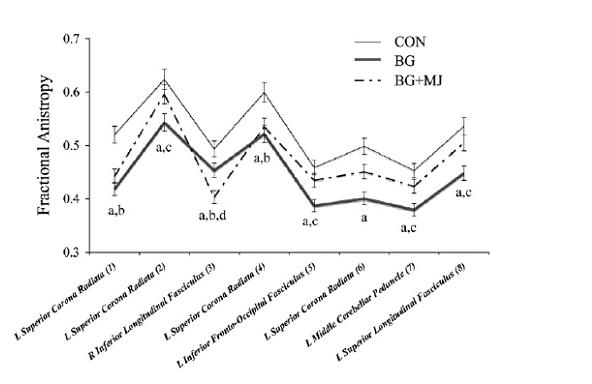 What do you think? Please use the comment link below to provide feedback on this article?

I'm not totally clear as to the purpose of this study. Would you use this study or a larger study to encourage people to smoke marijuana to protect themselves from the potential effects of their alcohol use? This seems to me to be a study to show marijuana is not as harmful as some would suggest.