The DRAM Vol. 6(1) – Drosophila study shows you have to be handsome to stay sober 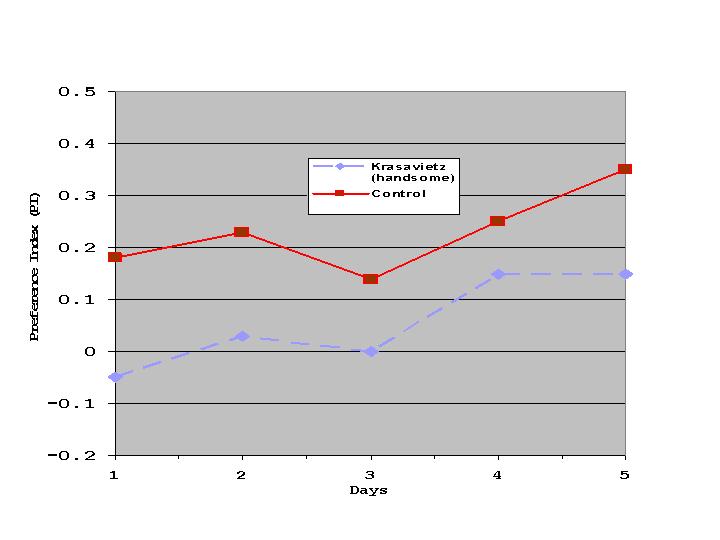 This study indicates that drosophila’s drinking behavior resembles human drinking patterns in many facets. Similar to humans, drosophila’s initial preference to ethanol containing food is low and apt to vary,however gradually it increases and becomes consistent. Drosophila gradually are attracted to ethanol despite its aversive taste and intoxicating effect. One characteristic of human alcohol dependence is relapse – a return to previous levels of alcohol consumption after a period of abstinence (Hunt, Barnett, & Branch, 1971). Flies also exhibit a relapse-like behavior after ethanol deprivation. Devineni and Hebertein (2009) showed that a mutation, specific to a single gene, is related to low preference for ethanol. Identifying this and potentially other mutations help scientists to understand the potential molecular mechanisms underlying alcohol preference. No animal model can explain all facets of alcohol dependence among humans. However, a better scientific understanding of ethanol preference in both animals and humans may lead to the discovery of features common to a general reward pathway involved with addiction.