ASHES Vol. 6(5) – Tell me who your friends are and I’ll tell you who you are: Social networks and smoking 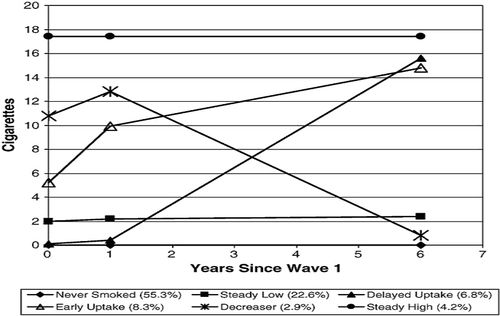 The main contribution of this experiment is that the investigators used both network analysis and trajectory analysis within the same study. By using these strategies within the same study, they were able to find that the position within the social network affects the dynamic of smoking behavior. Another important strength is that this study used a nationally representative sample of adolescents, so the findings likely will generalize to other groups of adolescents. The major conclusion –that the peer network is associated with smoking behavior – seems to be intuitive. However, this is the first study to demonstrate that the network position predicts the changes in adolescent’s smoking behavior over time above and beyond simple number of smoking friends.