« The DRAM, Vol. 6(8) - Energetic to Binge Drink | Main | Addiction & the Humanities, Vol. 6(9): Selling the Dream: Trends in the Commercial Advertising of Lottery Gambling »

ASHES Vol. 6(9)– Cue the clowns: The effect of external and internal cues on smoking urges 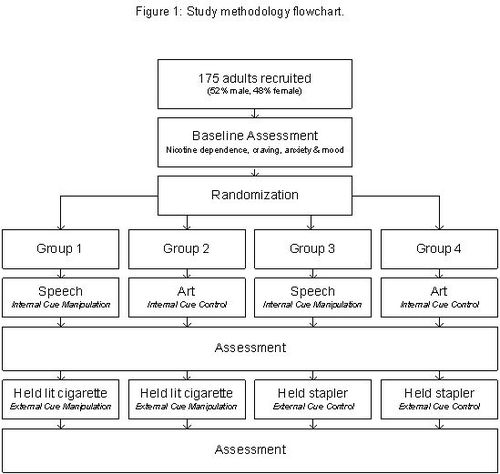 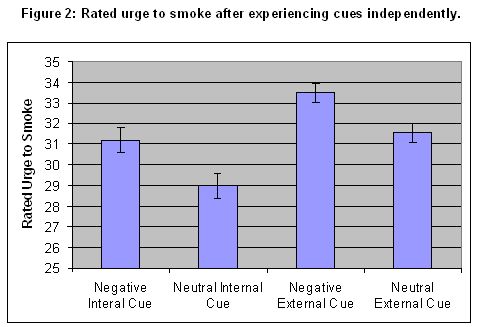 Negative internal and external cues independently triggered smoking craving. The joint cues did not increase craving more than each cue presented independently. It is difficult to interpret the influence of the speech task, however, as it failed to increase anxiety. Therefore, in this study, we cannot conclude that internal and external cues presented together increase craving more than each presented individually. This and similar research sheds light on the factors that lead people to smoke. Such knowledge can help researchers develop more effective treatments to help people who have quit smoking resist the urge to relapse.