The WAGER, Vol. 17(1) – Shhh! Keep it a Secret: The Role of Stigma and Culture as Barriers to Gambling Treatment 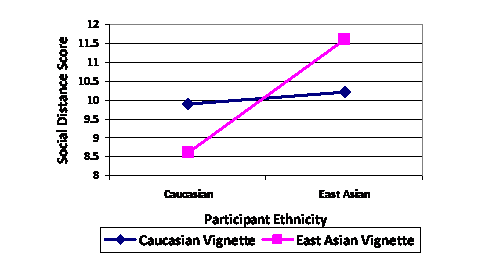 The results from this study indicate that East Asians might experience more stigmatization of problem gambling than Caucasians, particularly from other East Asians. This suggests that culture might pose a significant barrier to treatment. Future research needs to investigate the specific beliefs about gambling and mental health that underlie these cultural differences.

Posted at 04:07 PM in The Worldwide Addiction Gambling Education Report (The WAGER) | Permalink