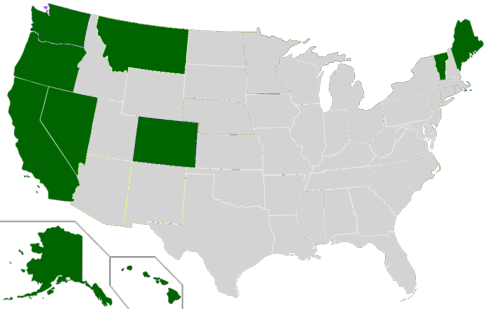 Figure 1. States with legalized medical marijuana laws in 2004[i] 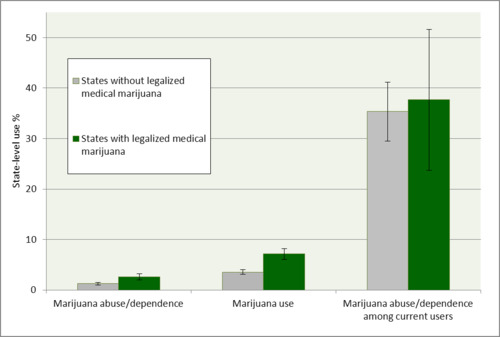 Figure 2: Regression-adjusted mean prevalence and 95% confidence intervals for past-year outcomes in states with and without legalized medical marijuana.

[i] modified from Map of US state cannabis laws by Lokal_Profil (CC BY-SA 2.5)

[ii] The AUDADIS-IV covers cannabis use, but the authors note that the proportion of non-marijuana cannabis use is very small (~1%)

I believe before any legalization that the states that have legalized use were known around the country as areas to have better marijuana and attracted the people that use it. So before or after legalization those areas had a higher percentage of users. Those factors should play into the findings.