« Mitigating March Madness | Main | Tuesday, March 11 is Gambling Disorder Screening Day: Are you going to do a brief screen? »

Casinos offer a unique sensory experience. Previous studies have shown that the casino environment might be associated with faster betting and more risk taking than other environments (Spenwyn, Barrett, & Griffiths, 2010; Stark, Saunders, & Wookey, 1982). Other factors, such as competition among individuals (Rockloff, Greer, & Fay, 2011), also seem to influence gambling behavior, but it is not clear whether these factors work together to create harmful outcomes. In The WAGER this week, we review a study that examines how the casino environment and competition might jointly affect gambling behavior (Brevers, Noël, Bechara et al., 2014). 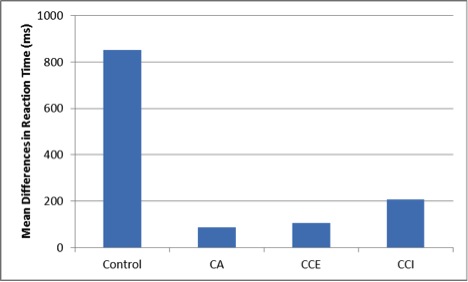 Conclusion
Understanding how the casino environment affects betting behavior could be important in the prevention of gambling-related problems. Participants in this study who performed the IGT in an environment with casino lights and sounds made decisions faster, generally, and failed to respond more slowly after losses. This suggests that the lights and sounds affected their post-loss behavior in a way that indicated rapid, potentially impulsive, decision-making. Additionally, participants in the competition conditions responded more quickly. These results suggest that the casino environment, especially combined with competition, might contribute to a more aggressive betting pace. Additional research that is more externally valid is needed to confirm this pilot research.

Posted at 02:00 PM in The Worldwide Addiction Gambling Education Report (The WAGER) | Permalink