« Digital Technologies and Addictions | Main | The WAGER, Vol. 19(8) - I can’t believe it’s not gambling: Experience with simulated gambling and gambling-related problems among adolescents »

STASH, Vol. 10(8) - Turning inward instead of outward: Problematic Internet use as an internalizing disorder

Researchers and the public are increasingly concerned with Problematic Internet Use (PIU). However, professional consensus about PIU is far from certain. Some researchers view PIU as an “internalizing” disorder (Tonioni et al., 2012), in that people attempt to cope with social anxiety and other painful feelings by escaping to an online life. Others suggest that PIU is an “externalizing” disorder that results from high levels of impulsivity and other characteristics often associated with risky behaviors, such as illicit drug use. As part of our Special Series on Addiction and Technology, today’s STASH examines research that considers whether PIU is better conceptualized as an internalizing or externalizing disorder (De Leo & Wulfert, 2013). 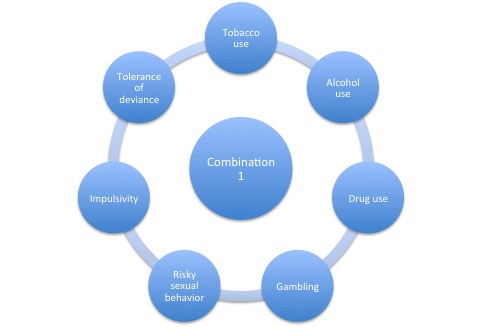 Figure 1a. The first combination of variables. 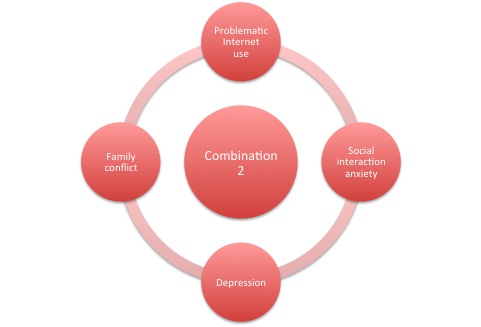 Figure 1b. The second combination of variables.

This study suggests that PIU might be an internalizing disorder because it relates more closely to depression, social interaction anxiety, and family conflict than to other risky behaviors, impulsivity, and tolerance of deviance. The authors suggest that socially anxious people could turn to the Internet as a low-risk way to engage in social interaction. Over time, those individuals might become dependent on the Internet and unable to fulfill “off-line” responsibilities. One’s potential for becoming dependent on the Internet might be greater if they have other risk factors such as depression and family conflict (Shaffer et al., 2004). Future studies that make use of longitudinal designs might be able to test these ideas.

De Leo, J. A. & Wulfert, E. (2013). Problematic Internet Use and other risky behaviors in college students: An application of problem-behavior theory. Psychology of Addictive Behaviors, 27, 133–141.