Introduction to Special Series on Addiction among the LGBTQ+ Community

In many parts of the world, LGBTQ+ people (Lesbian, Gay, Bisexual, Transgender, Queer/Questioning) have more rights than ever, yet LGBTQ+ people are more vulnerable than others to substance use disorders and other expressions of addiction. 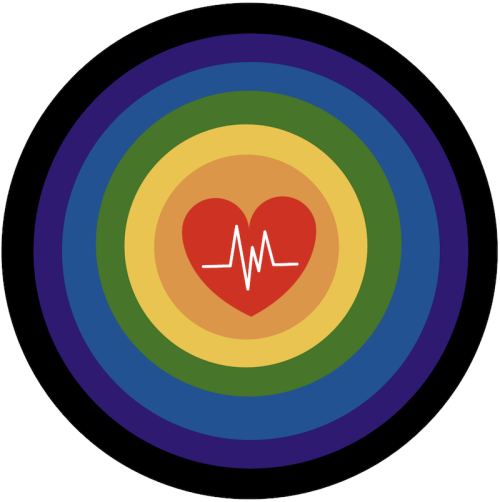 LGBTQ+ people, including those who identify as Intersex or Asexual, generally experience stressors on a daily basis that their heterosexual or cis-gender counterparts do not. From employment, housing, and health care discrimination to devastating family and social rejection, LGBTQ+ individuals are under a disproportionately greater number of daily stressors that put them at a disproportionately greater risk for engaging in a variety of risky behaviors compared to the general population. These “sexual minorities” are more likely to experience past-year issues with substance use and mental health than “sexual majorities,” according to a recent US national survey.

Minority stress  and social stigma are all-to-familiar themes, we see here at The BASIS. That is why we are pleased to announce a new Special Series on Addiction among the LGBTQ+ Community throughout the month of June to coincide with the joyous Pride Festivals and Parades that are taking place around the globe.

We begin today with an ASHES review of a study examining the prevalence of tobacco use among LGB people. Later in the month, we will include an op-ed from Dr. Kimberly Balsam, Co-Director of the Center for LGBTQ Evidence-Based Applied Research at Palo Alto University. Dr. Balsam will describe experiences asking and answering questions about addiction within the LGBTQ+ community. Later in the month, STASH will review a study on substance use among transgender and non-binary individuals in Canada. Following that, The WAGER will review a study on the prevalence of psychiatric comorbidity in men who are pathological gamblers and The DRAM reviews a study examining usage of alcohol treatment services among gay, lesbian and bisexual individuals compared to heterosexual individuals.

We hope you learn and enjoy this new Special Series.