Problematic online behaviours are not all the same: Cyberaddictions are distinct disorders

Analysis of self-report measures from a large community sample of Swiss males indicates that problematic online gaming and cybersex represent distinct disorders. Internet addiction represents an “umbrella concept” or vector mediating various cyberaddictions. It is essential for research, practice, and policies to recognize and treat Internet- and technology-mediated addictive behaviours such as online problematic gaming, gambling, and sexual activity as specific disorders. 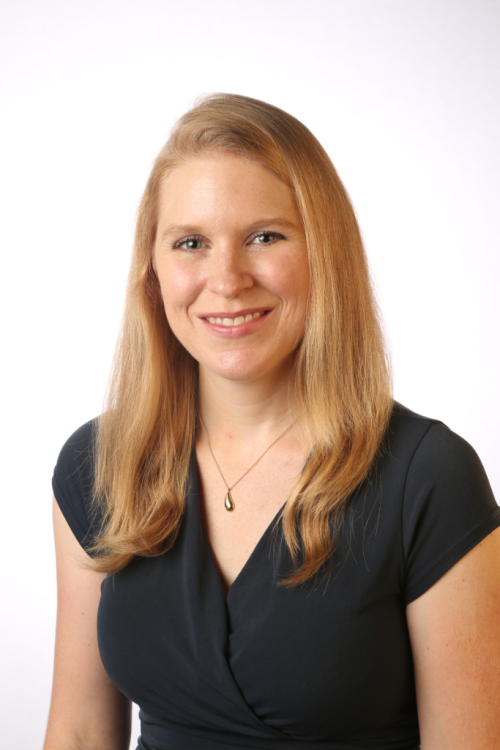 Internet and smartphone use has become a worldwide phenomenon with many positive applications. Yet, in the last two decades there has been a growing recognition of an association between problematic use of emerging technologies and psychological distress, health problems, and functional impairment. Initial conceptualizations of a broad Internet, or Smartphone addiction, don’t account for differences in the types of behaviours being conducted via these technologies. As problems related to emerging technologies continue to be reported it is essential to gain a greater understanding of how various cyberaddictions are related to each other.

There is evidence of co-morbidities between problematic online behaviours. For example, an Australian study found that gamblers at risk for or experiencing gambling problems were more likely to experience problems with online games if they also experienced psychological distress. This suggests that maladaptive behaviours (either excessive online gaming or gambling) may be used by people to cope with or escape from distress. However, it is important to understand the relationship between problematic use of emerging technologies. In a study of two large adolescent samples, Internet gambling has been associated with increased problematic Internet use and problem gambling when controlling for gambling involvement. Yet, although the relationship between problematic Internet use and disordered gambling is closer among Internet than land-based gamblers, these disorders appear to be separate from each other.

The initially theorized term “Internet addiction” is now considered misleading by many authors. The Internet or Smartphones are merely vectors or a mode of delivery that enable various online activities, which may be used in problematic ways, such as gambling, gaming, sexual activities, and social networking. The study of problematic behaviours associated with emerging technologies has been limited by theoretical debates and scarce rigorous evidence with few solid and definitive data-drive approaches. Problematic gaming is currently being considered as a diagnosable mental health disorder by the American Psychiatric Association and World Health Organisation. There is still limited evidence to support inclusion of other technologically-mediated behavioural addictions.

Previous studies have used traditional analytical methods that are not appropriate to identify umbrella concepts and may conflate the relationship between disorders with similar underlying factors. Use of network analysis conceptualizes disorders as complex networks, that is, as sets of symptoms directly interacting with one another. This approach addresses the complexity and dynamic nature of mental disorders and is especially useful for the study of relations between disorders. In a recently published study, network analysis was used to analyse responses from a representative sample of 3,404 Swiss males recruited in 2016-17 who completed self-report measures of Internet, smartphone, gaming, and cybersex addiction.

The novel analytical method revealed four distinct clusters of symptoms, which correspond to the four technology-mediated problematic behaviours measured. This supports the idea that technology-mediated addictive behaviours constitute a spectrum of related yet distinct conditions. Symptoms of Internet addiction were connected with symptoms of the other three addictive behaviours, whereas the reverse was not the case. This is consistent with the idea that the Internet itself is not addictive but acts as a medium through which certain behaviours may become addictive. The results fit with previous research demonstrating that Internet gambling is not predictive of gambling problems, but the Internet does facilitate problems among those who use this mode of access to engage in excessive gambling.

This new study emphasizes the importance of focusing on specific behaviours being conducted using emerging technologies. Few relationships were found between gaming addiction, cybersex addiction, and smartphone addiction, suggesting that these are relatively independent constructs. Internet addiction was often connected with other conditions through the same symptoms, implying that it could be conceptualized as an “umbrella construct”, that is, a common vector that mediates specific online behaviours. However, the results clarify that the construct of a single Internet addiction is inadequate to conceptualise problematic behaviours related to emerging technologies.

The study has several limitations: the sample included only males, and existing instruments were used which have limited psychometric properties. No gold-standard assessment tools have been developed to date for various cyberaddictive behaviours. Despite these limitations, the current study represents the first empirical investigation of the spectrum hypothesis using the network approach, capitalizes upon a large and representative community-based sample, and has important theoretical and practical implications. Therapeutic interventions and screening tools need to be developed for specific problematic behaviours related to emerging technologies. Future research is needed to understand the distinct symptoms and risk factors exist for distinct technology-mediated problems, including among various population segments. Given the changing nature of technology, such as the increased take-up of virtual reality, blockchain technology, and convergence of gaming and gambling, ongoing research and policy considerations are essential.

This blog post is based on an article published in Psychology of Addictive Behaviors, a publication of the American Psychological Association. The original article is authored by Stéphanie Baggio, Vladan Starcevic, Joseph Studer, Oliver Simon, Sally Gainsbury, Gerhard Gmel, and Joël Billieux and represents a multi-disciplinary and cross-national collaboration.

Dr. Sally Gainsbury is Deputy Director of the Gambling Treatment and Research Clinic and Senior Lecturer in the School of Psychology at the University of Sydney. She leads the multidisciplinary Problematic Risk-taking and Emerging Technology (PRET) team within the Brain and Mind Centre. Dr. Gainsbury has extensive research expertise in the field of gambling, with particular focus on the role of emerging technologies and harm-minimisation approaches. She currently holds an Australian Research Council Discovery Early Career Researcher Award to investigate the psychological factors related to online risk-taking and is Editor of the journal International Gambling Studies. Dr. Gainsbury is available on Twitter: @DrSalGainsbury

Posted at 08:15 AM in Op-Ed/Editorials | Permalink